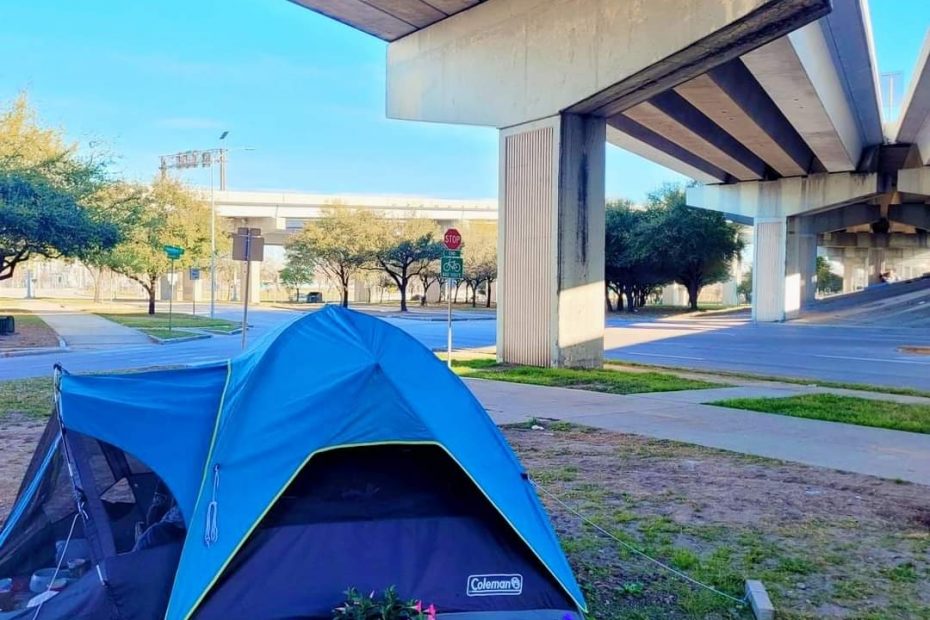 Food for thought, this picture reminds me of

Luke 5:2 He saw at the water’s edge two boats, left there by the fishermen, who were washing their nets.

That even after being out all night and catching nothing they were still being a good steward and washing their nets even after those nets did not produce for the fishermen and how God Blessed them with more fish than they could imagine due to they were a Good Steward when things were not working🙏. As my Pastor would say read the whole chapter. I have included Luke 5:2-10 below.

Gods got a Blessing for You, how are you being Obedient and a good Steward of what you currently have and or the situation you are in even when it may not be producing at this current time.

2 Do not conform to the pattern of this world but be transformed by the renewing of your mind. Then you will be able to test and approve what God’s will is—his good, pleasing and perfect will.

13 Therefore, with minds that are alert and fully sober, set your hope on the grace to be brought to you when Jesus Christ is revealed at his coming. 14 As obedient children, do not conform to the evil desires you had when you lived in ignorance. 15 But just as he who called you is holy, so be holy in all you do.

2 He saw at the water’s edge two boats, left there by the fishermen, who were washing their nets.

3 He got into one of the boats, the one belonging to Simon, and asked him to put out a little from shore. Then he sat down and taught the people from the boat.

4 When he had finished speaking, he said to Simon, “Put out into deep water, and let down the nets for a catch.”

5 Simon answered, “Master, we’ve worked hard all night and haven’t caught anything. But because you say so, I will let down the nets.”

6 When they had done so, they caught such a large number of fish that their nets began to break.

7 So they signaled their partners in the other boat to come and help them, and they came and filled both boats so full that they began to sink.

8 When Simon Peter saw this, he fell at Jesus’ knees and said, “Go away from me, Lord; I am a sinful man!”

9 For he and all his companions were astonished at the catch of fish they had taken,

10 and so were James and John, the sons of Zebedee, Simon’s partners. Then Jesus said to Simon, “Don’t be afraid; from now on you will fish for people.”